Do I need a Will, and what happens if I don’t make one? 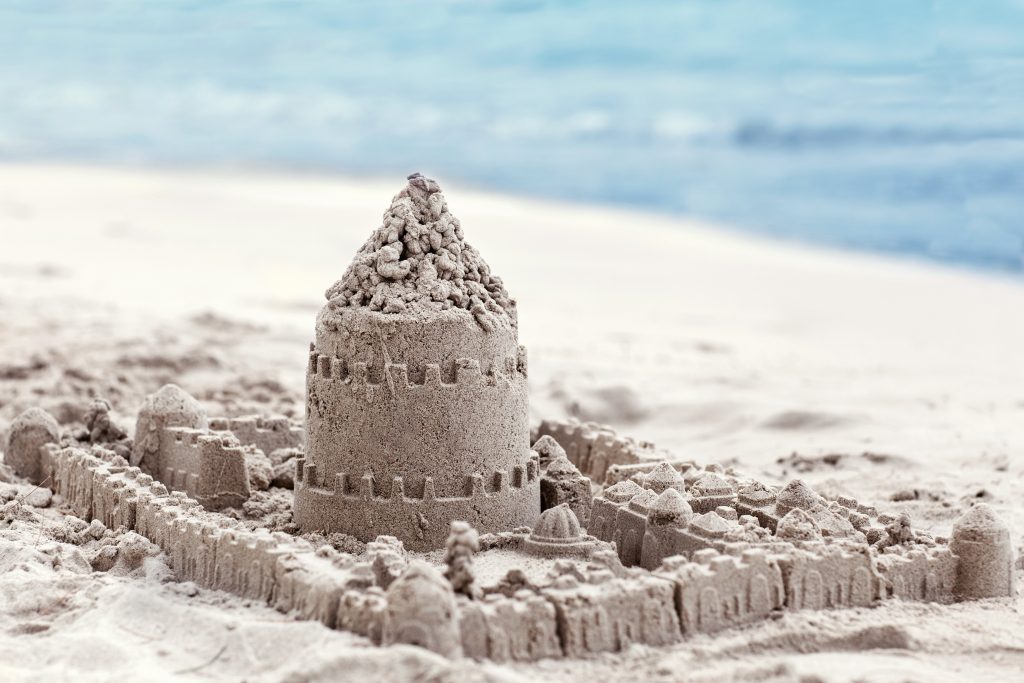 What is intestacy and why is it a problem?

There are different estimates on how many Australian adults don’t have a Will, but a major national research project in 2015 found the number was just over 40%.

Both cases involve applying to the Supreme Court for either Letters of Administration or Probate. However, a valid Will gives the executor powers that make administering an estate so much easier. Conversely, the legal process known as ‘proving an intestacy’ needs agreement from anyone who might be a beneficiary, so if there is conflict in the family this can exacerbate problems and cause delay.

Why do we avoid making a Will?

The research suggests the main reason people do not make a Will is simply not getting around to it.

Other reasons include the perception that the law already decides who inherits. It is true the law does outline a statutory order of succession for anyone who dies without a Will. However, it’s also true that most of us have more complex lives than the law might contemplate, and that relying on courts to help families sort out affairs can be time-consuming and costly.

It’s not something most of us want to think about, but not having a Will can lead to significant cost and distress for our family. Without estate planning, such matters can also involve small family businesses tied up in complex legal proceedings.

Take the case of Mr Finadri who died in 2016 without a formal Will. He left documents indicating he was owed unpaid wages and superannuation for his work in the family business. He also claimed an entitlement to shares in several family-related companies and trusts. Two years after his death, Mr Finadri’s widow was still trying to understand the extent of the estate and fighting the family business for access to their records.

Writing a Will that reflects complex lives

Couples may have children together, children from previous relationships, or both. A couple with a blended family may wish to enter into a binding agreement to make mutual Wills and not change them when one spouse dies (except with the agreement of the persons affected). It’s common to want to provide for children and to ensure, so far as possible, your own children are still provided for if a partner remarries. It is important to get advice so that these issues can be addressed as part of your estate planning.

There may also be potential beneficiaries with relatively greater needs, for example because of a disability. People considering the provisions of their Will should try to minimise the risks of a challenge to the Will under the family provisions part of the Succession Act.

It is also particularly important to have a valid Will if you have migrated to Australia and have family members overseas (especially if these are your only relatives). It can take a long time, and often requires specialist genealogical expertise to try to trace potential beneficiaries living overseas as well as an application to the court for a next of kin enquiry, which is both time-consuming and expensive.

Rewriting your Will as life changes

Unfortunately, Wills aren’t completely ‘set and forget’. Having made one, it’s important to keep it up to date so that it reflects your current situation.

Couples who live together before marrying may not realise that marriage revokes an existing Will. A couple who prepared Wills together could find those Wills, or significant parts of them, are no longer valid when they later marry, unless the Wills have been drafted in contemplation of their marriage. This is another situation in which it is important to get advice.

Divorce also invalidates a Will, in respect of a disposition left to the former spouse. A Will should always be reviewed after divorce and consideration given to making a new Will.

It is important to be aware of which assets do form part of your estate.

As the case of Mr Finadri shows, if you have a small business or work in a family business your finances might be tangled up with the business.

Depending on how real property is held it may not be part of the estate, for example real estate held as a joint tenancy will pass to the surviving owner.

With over $3 trillion now held in Australian superannuation funds, superannuation can also be a significant asset. Superannuation does not automatically form part of the estate. If there are no binding nominations in place, the fund’s trustees must make a decision about how to pay the death benefit and this process can cause delays in accessing the benefits.

And for all these assets, there may be taxation implications depending on how they are left, and it is usually advisable to speak to an accountant or financial advisor.

First, have the conversation

One of the most important things you can do is talk to your family about what you would like to have happen with your assets. Many people rely on family members to ‘do the right thing’ if something happens to them. Mostly that trust is not misplaced. But it can be easy to leave difficult conversations until too late and that can mean your family is left trying to untangle the complexities.

Any decision that affects your business has legal implications. Contact us today to help secure your business for whatever tomorrow brings.