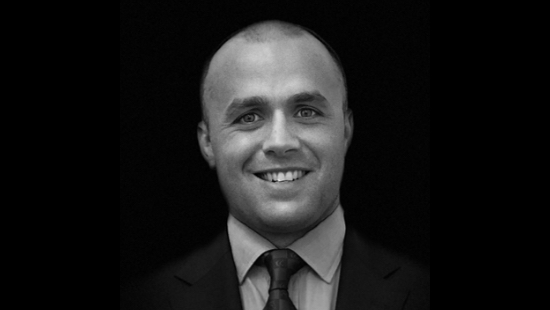 Born in Dunedin, the deep south of New Zealand, Andrew went to Otago University where he studied Accounting and Economics. Whilst studying towards his degree, Andrew was a member of the Otago Academy.

In 2008, Andrew debuted for Otago and went on to play 3 seasons for the province. Following his time with Otago, Andrew made the move to Tokyo, Japan and played for Hino Motors for 2 seasons.

Following a string of injuries, Andrew hung the boots up and moved to London where he began with Esportif in 2015.

Andrew was based in Edinburgh for 3 years where he developed a vibrant client base of both young and mature talent. In 2018 he moved to Sydney to become Esportif’s “Head of Rugby” in Australia.