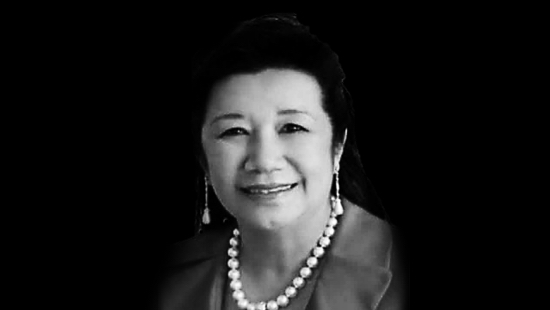 Angela is a registered migration agent and consultant to PTW in immigration law. Angela completed her Bachelor of Arts (UOW), her Diploma in Law (Barrister’s Admission Board) from the University of Sydney and is a non-practising barrister. She was the first Australian-born Chinese woman to be admitted to the Bar in 1990.

Angela is a Foundation Member of the Migration Institute of Australia (MIA) and past National and NSW/ACT President and past Chairman of the Board. She was appointed as a member of the First Federal Government’s Migration Agent’s Registration Board in 1992 and continued serving on the Board until the industry became self-regulated.

Angela has provided immigration advice to companies and individuals since 1988. She was one of the first people to be registered under the licensing program in 1992 and prior to that was an accredited business migration agent of the Department of Immigration & Ethnic Affairs. Angela was a Trustee of the NSW Casino Community Benefit Trust Fund and a member of the SOCOG Multicultural Advisory Committee. She was the Chairperson of the Ethnic Communities’ Council of NSW.

Angela is the Winner, Government Relations Practitioner (In-House) Award and Honorary Member Golden Key International Honour Society. Her oral history is kept at the National Library of Australia. Angela’s work and experience covers all areas of immigration law including appeals and compliance issues. She has also been involved in extensive consultations with all levels of government and bureaucracy and in trying to provide the best service to her clients.