What do changes to the Sex Discrimination Act Australia mean for your business? 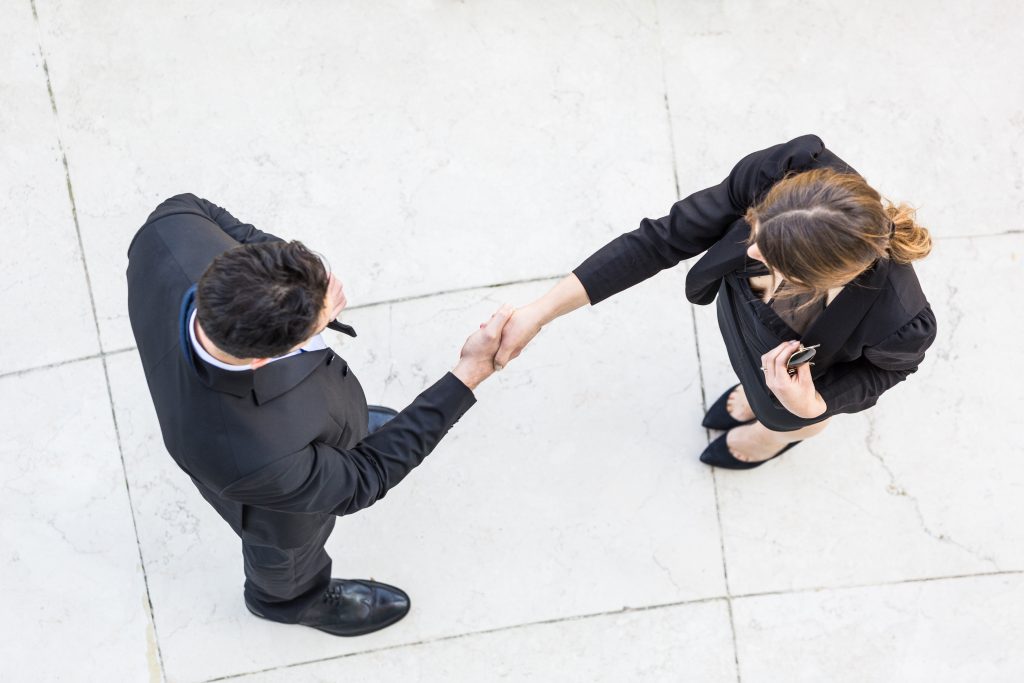 A 2018 national survey by the Australian Human Rights Commission found that almost two in five women and one in four men had experienced sexual harassment in Australian workplaces in the five years preceding. But just 17% of those people made a complaint.

On 2 September 2021, the Sex Discrimination and Fair Work (Respect at Work) Amendment Bill 2021 was passed in both Houses of Parliament. Its purpose is to simplify, clarify and enhance protections against sexual harassment and other forms of sex discrimination in the workplace.

Sex Discrimination Commissioner Kate Jenkins’ Respect@work report proposed 55 recommendations. Of the possible 16 legislative and regulatory reforms that could have been implemented, six are included in the bill.

Below are the notable changes to the Sex Discrimination Act 1984 (Cth), Fair Work Act 2009 (Cth) and Australian Human Rights Commission Act 1986 (Cth) employers need to be aware of.

There is now a set definition of sexual harassment in the Fair Work Act that businesses must understand. A person sexually harasses another person if they:

It must be reasonable to expect that in a sexual harassment situation, the behaviour of the harasser would offend, humiliate, or intimidate the other person. For example, in Ford v Inghams Enterprises Pty Ltd (No 3) (2020) FCA 1784, it was found that a male co-worker slapping another male co-worker on the buttocks did not constitute sexual harassment. This was based on the relationship between the two workers and the wider workplace culture. It was found this conduct wasn’t of a ‘sexual nature’ and was not offensive, humiliating or intimidating in the circumstances.

Just like the ‘Stop Bullying Orders’ already in place, a worker who is sexually harassed at work will be able to apply for a Fair Work Commission ‘Stop Sexual Harassment Order’ to avoid future harm.

Sexual harassment is now a valid reason for dismissal.

This follows changes to the Fair Work Regulations 2009 (Cth) that now includes sexual harassment in the definition of ‘serious misconduct.’

Two days paid (unpaid for casuals) compassionate leave for miscarriage is now available to a worker or their partner if they experience a miscarriage.

Changes to the Australian Human Rights Commission Act mean the Australian Human Rights Commission’s (AHRC) discretion to terminate a complaint has been extended from six to 24 months. This is to address the many complexities faced by complainants in speaking up when it comes to sexual discrimination and harassment. The AHRC president will maintain discretion to consider a complaint beyond 24 months.

Key takeaways for SMEs on the Sex Discrimination Act Australia

Businesses must be aware of their newly clarified responsibilities to create and maintain an equal opportunity workplace culture that is free from sexual harassment and discrimination.

The changes are a clear signal to businesses that sexual harassment and sex-based discrimination at work must be taken seriously.

As lawyers we believe that reviewing and revising your company’s sexual harassment policy and other relevant policies would be the best first step to take in light of the new legislation.

Following that, the CEO’s leadership and internal communication of policies and corporate values are critical to normalising a workplace free of sexual harassment and other forms of discrimination. PTW lawyers are available to help address workplace culture with training using the delivery channels that best suit your business.

Any decision that affects your business has legal implications. Contact us today to help secure your business for whatever tomorrow brings.